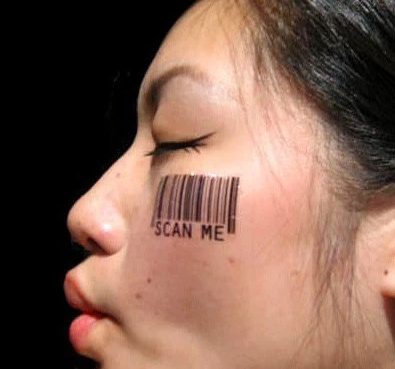 … Winston Smith, Orwell’s unhappy protagonist, had to contend with a tiny two-way television set in his flat that he could not turn off and that constantly eavesdropped on him.

Chinese citizens have to contend with having their texts, emails, and internet activity constantly scrutinized, which also means having every phone conversation docketed and financial transaction tracked.

Cameras, backed up with facial-recognition technology, are everywhere, watching, listening, building up a record that can always be marshaled as an indictment.

It’s a good thing, isn’t it, that we in the freedom-loving West eschew such totalitarian intrusiveness?

The American Department of Justice showed how it is done in the land of the formerly free when it employed all those techniques to track down, arrest, and incarcerate hundreds of people involved in the Jan. 6, 2021, protest at the Capitol.

Phone and social media accounts were hoovered up and dissected; facial recognition technology was deployed and weaponized; financial transactions and travel records were subpoenaed and combed through.

Hundreds of people are still languishing in a Washington, D.C. gulag, waiting while the authorities expend vast amounts of legal ingenuity to transform various misdemeanors into felonies

In many ways, Prime Minster Justin Trudeau of Canada went even farther in dealing with the “Freedom Convoy” of truckers.

He had banks shut down the accounts of the protesters, prevailed upon entities like PayPal and GoFundMe to deny them access to funds that third parties had raised; he confiscated their property, and went after anyone who provided aid, comfort, or even coffee to them.

Xi Jinping must be proud of him….

Kimball’s piece can be read in full here.

The party line at Their ABC