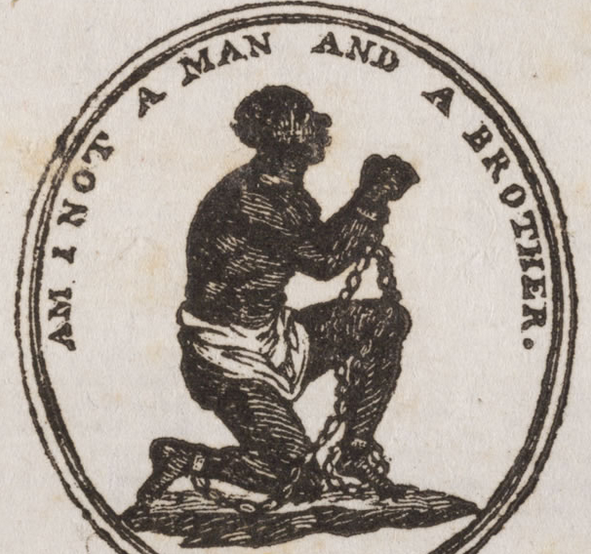 Readers may have been following from a distance the kerfuffle over the BBC’s disdain for Rule Britania and the attempts by some at Britain’s national broadcaster to have it stripped from the Proms. Apparently, if you’re a woke sort, it is an incitement to celebrate the Middle Passage, red-coated racism then and white privilege today.  There’s no further need explore the logic of those who would ban the song because, well, there isn’t any logic, and even less history, underwriting their demands.

John O’Sullivan has been paying closer attention than most and has produced a piece at National Review well worth reading. A sample:

… Above all, the Royal Navy’s West Africa squadron was established in 1808 to patrol the Atlantic and to halt the slave trade by military force. Between its foundation and 1867, it seized 1,600 slave ships and freed 150,000 Africans. An estimated 1,587 sailors died on what was a notoriously dangerous posting between 1830 and 1865.

So the Brits delivered more than “Rule Britannia” promised: It wasn’t only Brits who never would be slaves but anyone living under British rule or on the high seas. It was, moreover, a peculiarly national achievement. In order to buy the slaves their freedom peacefully, the British government raised 20 million pounds sterling in a loan on the money markets. That’s 2.4 billion in today’s money. The British taxpayer finally paid off the last instalment of the loan on February 1st, 2015 …

John’s point about Britain’s immense efforts to end slavery is echoed and expanded by Jeremy Black in September’s Quadrant, to which subscribers enjoy immediate access.

Men at it again